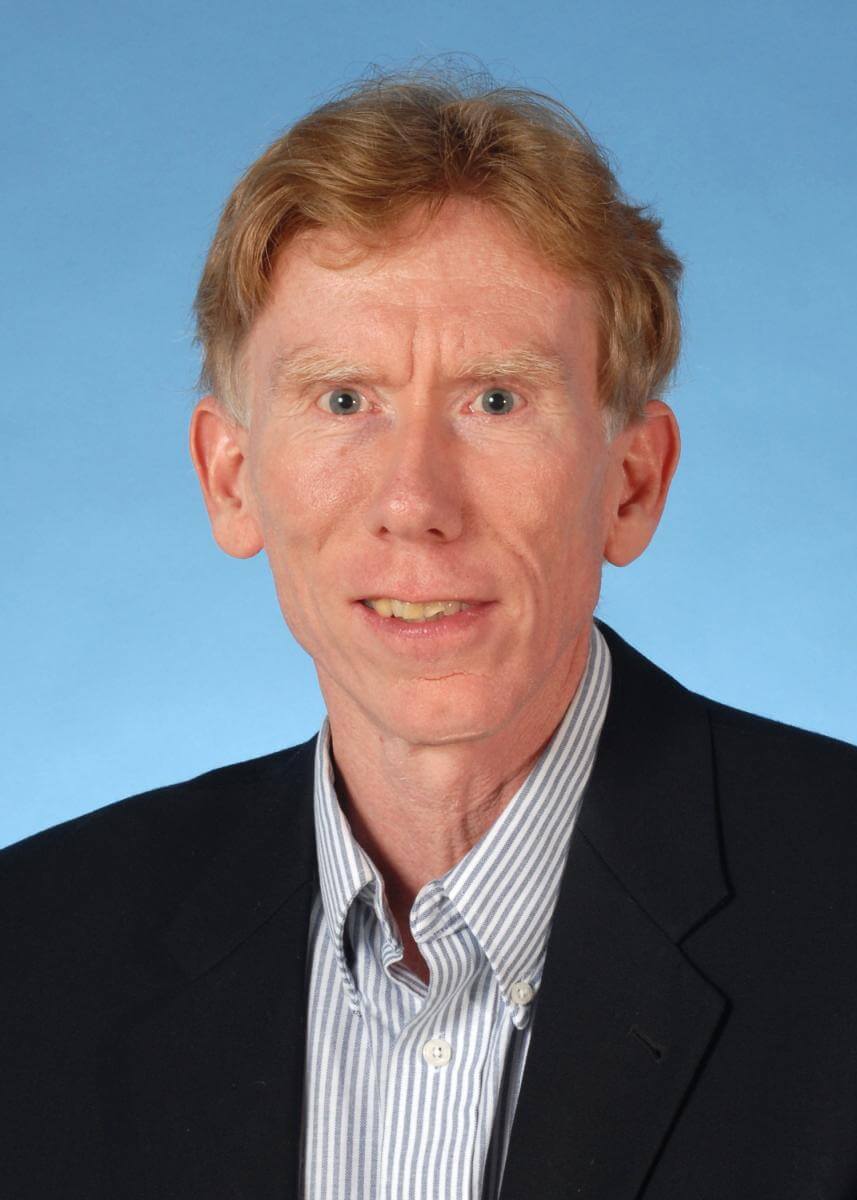 Joseph W. Hall III, PhD, has had a distinguished career in research in audiology and hearing science with contributions spanning nearly four decades. His research has had great impact on other investigators, students, and practicing clinicians. His record of publications in the highest quality scientific journals and his successful competitive grant writing places him in the top tier of investigators, not just in audiology and hearing science but in all areas of scientific research. Dr. Hall completed his undergraduate work in psychology at the College of William and Mary in 1972 and his PhD in experimental psychology at the University of North Carolina in 1976. To strengthen his background in applied areas of hearing research, he completed a master’s degree in audiology at the University of North Carolina in 1980, an unusual sequence that demonstrates his commitment to clinical research. Dr. Hall, who is Board Certified in Audiology®, is currently distinguished professor and chief of audiology research at the University of North Carolina Medical School.

The hallmark strength of Dr. Hall’s research contributions is the application of basic science techniques to study populations not often studied with these methods. These include normal children, children with otitis media, children with attention deficit/hyperactivity disorders, subjects with sensorineural hearing loss, subjects with surgically altered middle ears, subjects with fluency disorders, and elderly subjects. He has well over 100 scientific publications, 79 of which he is first author on. His publications have been cited in the scientific literature nearly 1,800 times. Perhaps the most amazing aspect of his research record is his 69 years of federal funding on research grants for which he was principal or coprincipal investigator.

For more than 20 years, Dr. Hall has made significant professional contributions as committee member and reviewer for the National Institutes of Health, the National Science Foundation, the National Research Council Committee on Hearing, Bioacoustics, and Biomechanics, and editorial boards. He has received awards from the American Academy of Audiology, the Acoustical Society of America, and the National Institute on Deafness and Other Communication Disorders.

The breadth of his contributions is summarized well in a nomination letter for this award cosigned by five of his colleagues at the University of North Carolina: “We cannot think of a more deserving recipient than Dr. Joseph W. Hall III. He has distinguished himself as one of the world’s preeminent hearing scientists with a long-standing history of research that has been fundamental to the translation of basic science to clinical practice. A gifted scholar and devoted mentor, Dr. Hall’s career has exemplified the highest standards of professionalism and ethical conduct.”