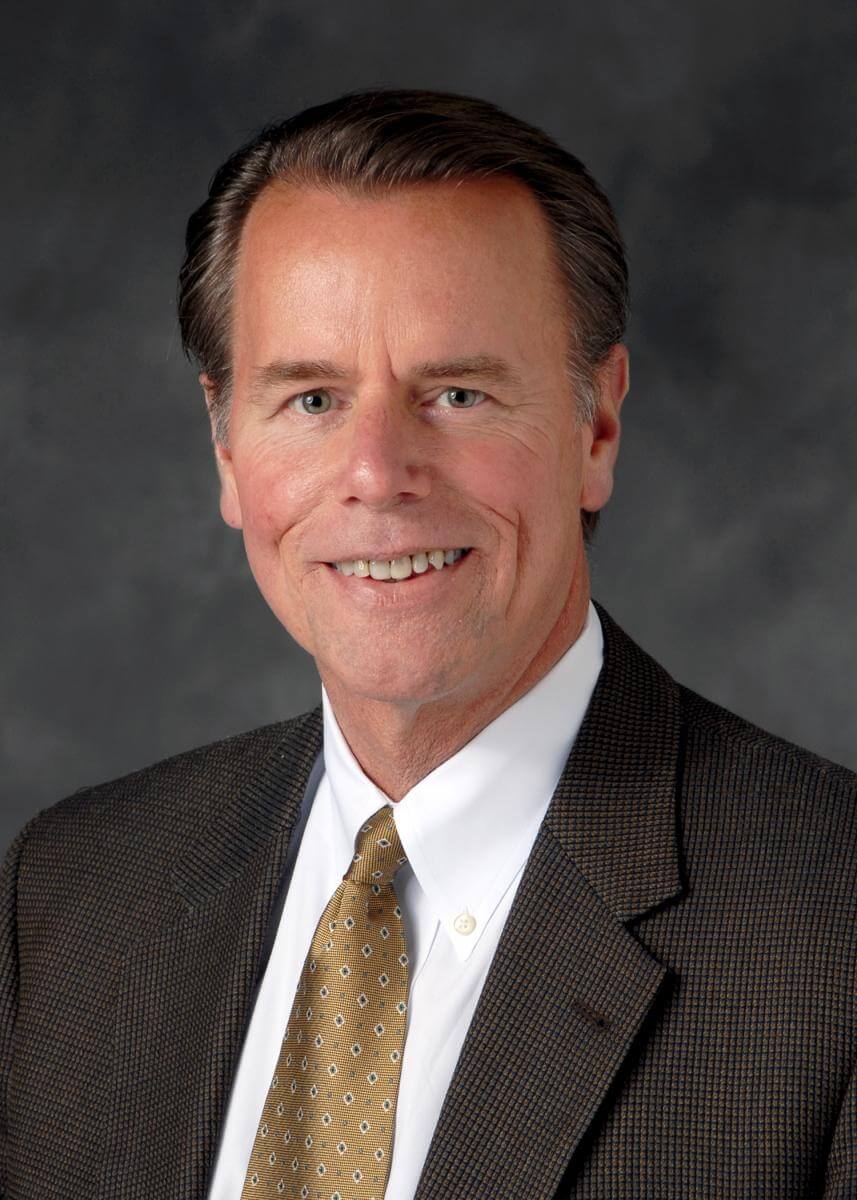 James Jerger, PhD, credits Dr. Stach as being the driving force behind the creation of the Academy. As an Academy founder, Dr. Stach served as the first secretary-treasurer and established, organized, and conducted business from our first “national office” in Houston. According to Dr. Jerger, “Brad was instrumental in bringing the concept of a new audiology organization to concrete reality. In fact, it is very likely that we would not have an Academy today without Brad’s significant contributions to its gestation and delivery.” Dr. Stach has been relentlessly involved at all levels since day one in 1988. His steadfast leadership, administrative prowess, and unmatched loyalty to the Academy have benefitted not only the organization but the profession at large.

Beginning as an Academy founder, his uninterrupted voluntary service has aided every aspect of our organization. He has held too many Academy leadership positions to enumerate in detail, but among them are terms on the Board of Directors (including as president), the Board of Trustees of the AAA Foundation, the Board of Directors for the Accreditation Commission for Audiology Education, and the AAA Practice Advisory Council. He also holds the distinct honor of being the first audiologist to serve on the important American Medical Association CPT Health Care Professional Advisory Committee.

Dr. Stach is renowned for his outstanding speaking and teaching skills, resulting in high demand for him to present at state, national, and international professional venues. His presentations are invariably well organized, succinct, and clear. His numerous and impressive research contributions have been well designed and analyzed, clearly written, and widely published. He has authored and contributed chapters to numerous textbooks during his prolific publication career. Dr. Stach devotes much of his time to students as he nurtures them, challenges them, and provides them with direction and support to achieve success in their own careers.

Dr. Stach’s leadership and contributions to the field of audiology have had wide impact on research, teaching, and clinical practice. He is a versatile and prolific professional who represents the highest standards of integrity, teaching, and research. His extraordinary service to our profession, his invaluable leadership, and his contributions to the founding of the Academy clearly reflect the ideals of the Academy’s Distinguished Service Award.